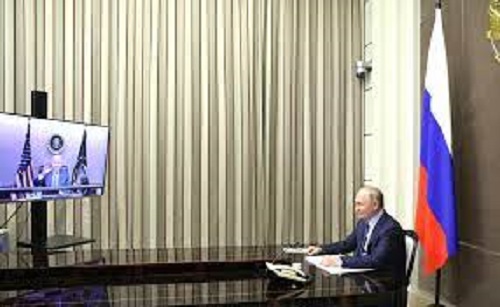 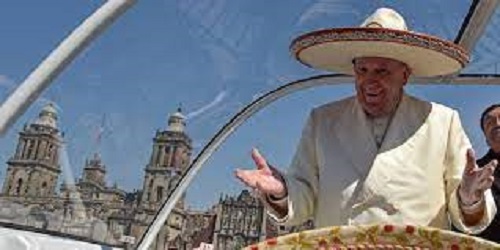 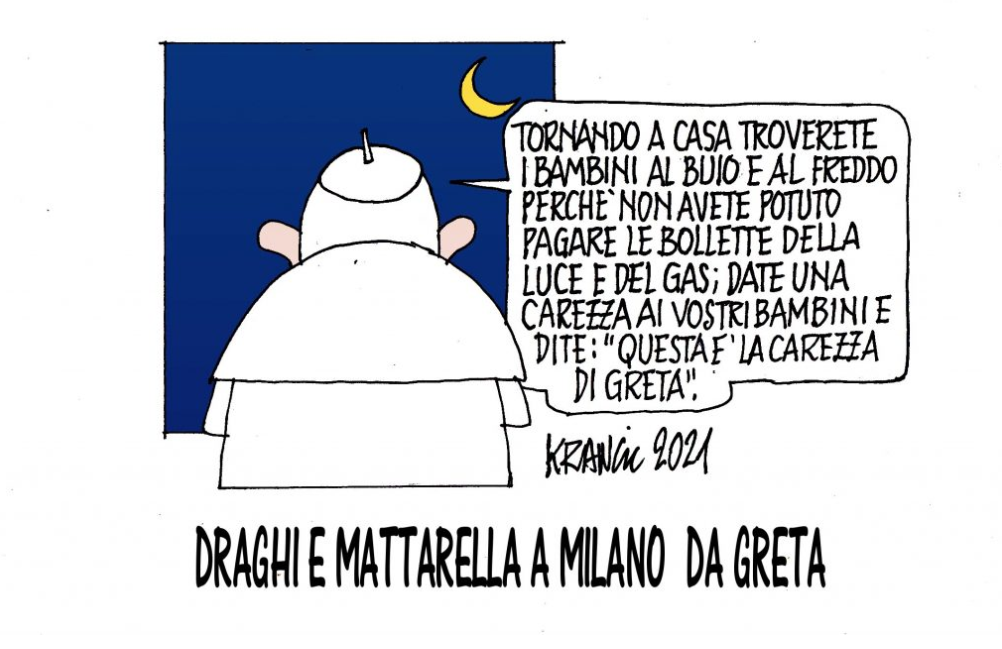 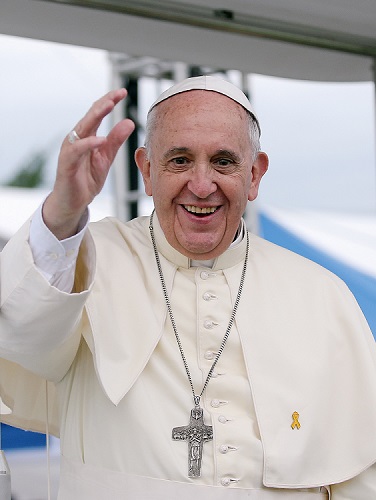 In the name of security, freedom was taken from us. We are trying to stop the virus that has already won: politics, church and constitution have disappeared and with them ages of civilization. 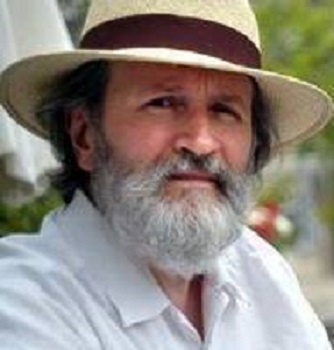 The times we live in are very uncertain. Uncertainty reigns in many ways. The virus is not fully known, from those who identify it with the flu to those who treat it as the worst disease. Therefore, it is not known how to behave: whether to block everything or live a normal life. One thing is certain, however: this sudden change changes.

Our habits are challenges to freedom, which we took for granted.

Professor, what are your thoughts on the current situation?

“The world that appears in my last book „Democracy in Quarantine” written with the participation of Giuseppe Palma, which will be published for the Jubilee next week, presents my point of view, refers to the novel” Blindness “by Saramango. This is a story of a sudden epidemic where everyone has lost his sight. And, in a similar way, we have also become like that because of the virus that has infected our democracy, freedom, conscience and lifestyle. I think there is no point in saying “sooner or later we will beat him” because it has already won. However, it bothers me why I can’t find the answer to how it is possible that the Italian government resigned so quickly from the constitutional provisions on freedom, which was previously considered sacred in the name of “survival”. See, in the name of security, freedom has been taken from us. This is the fact.”

When thinking about a pandemic, the government sometimes has to make difficult decisions to guarantee the protection of human life, don’t you think?

“I understand everything, but there are different ways. It is enough to compare our neighbors. I do not mean Sweden, where the philosophy of action is completely different, let’s look at Germany, where clear laws and sanctions have been established, without restricting movement. What is only an exception with us is a norm for Germans. In South Korea, a smart tracking system was used that does not take away the freedom of 60 million from the public, unlike that used in Italy. A similar system was applied by Zaia in Veneto, which gave very good results. It is also worrying that there is censorship in Italy. The task force has the task of eliminating information which the authorities consider unreliable. “
In your opinion, therefore, is the fault on the political side?
“Of course, and more.
There is a lack of democracy. The state operates on the decrees of the Prime Minister as administrative acts that do not pass the parliamentary vote or the president’s approval. There are also no State-Regions relationship. In Germany, Angela Merkel successively organized meetings with representatives of the Länder, where decisions were made regarding individual regions, always taking into account the balance between freedom and security. In our state, the fault lies also with the opposition, which paradoxically rejected the ball on the opposite side, to the detriment of the citizens. In addition, serious decisions are made on the basis of technical and scientific opinions of “experts” who do not have an unanimous opinion. These scientists decide about our lives, they do not know the answer to the question whether the virus is a form of life or not. We have moved from the state of the right to a therapeutic state. Public opinion and the church are also a problem. “

“There is no information abroad about what the situation really looks like in Italy, because you usually read newspapers such as” La repubblica “and” Corriere della sera “who operate on a task force basis, as I mentioned above. We are forced to quarantine, during which most people watch TV all day, which it broadcasts, which strengthens the right decision on restrictions by the Italian government and that’s what quarantine is for. The situation is typical for an authoritarian regime that creates a climate of fear.”

Speaking of Church responsibility, what do you mean?

“People die without contact with loved ones, alone, without a chance to say goodbye, not to mention the funeral, where they are celebrated in Germany all the time. We have deceased treated as toxic waste. The church has always been sensitive to the sick and suffering, and is silent today. St. Francis hugged lepers, and Pope Francis did not even have the courage to meet what was going on, fighting to preserve the anointing of the sick and a dignified burial. The church has always been present throughout all epidemics. “
What are your predictions for the future?
“We participate in a great social experiment that aims to verify how far you can go to bring the whole country down. This experiment will succeed. It is a country where I did not expect to give up fundamental human freedoms, a Catholic country that would give up the worship of the dead, an anti-fascist country that gave up constitution-based democracy. A state without immunity. The limit has been exceeded, unlike Heidegger, I think that even God cannot save us.” 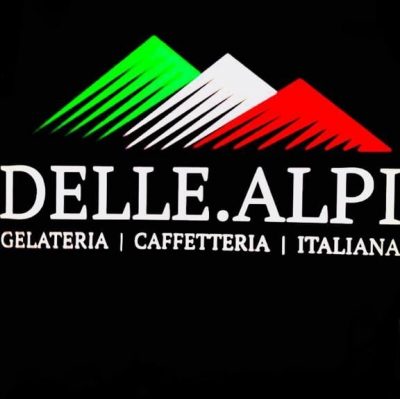 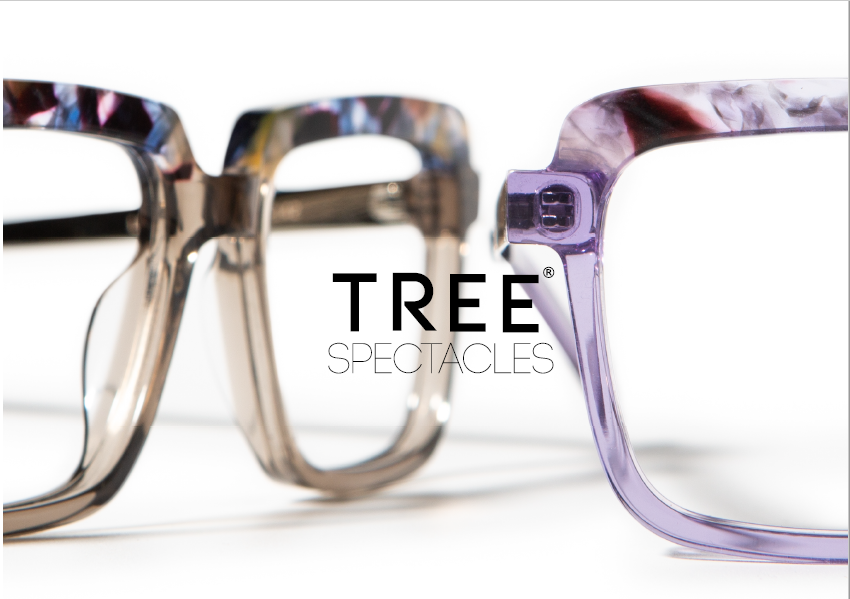 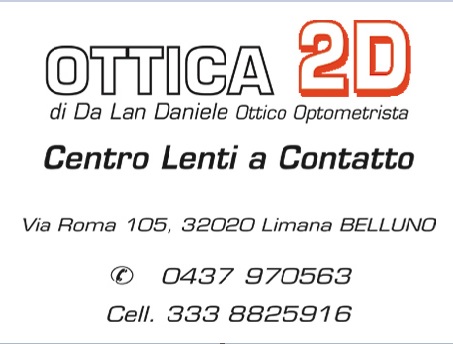 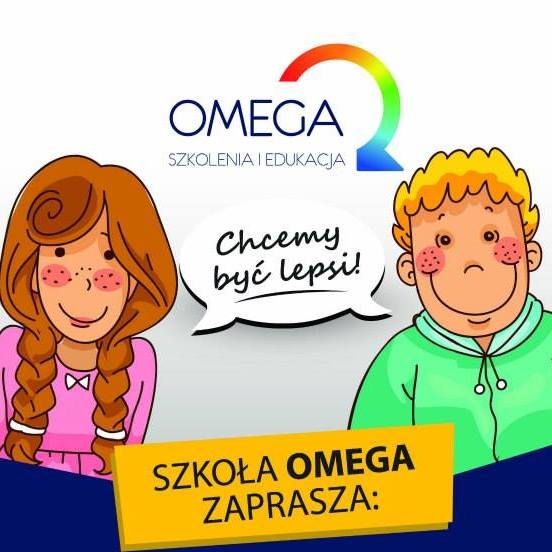 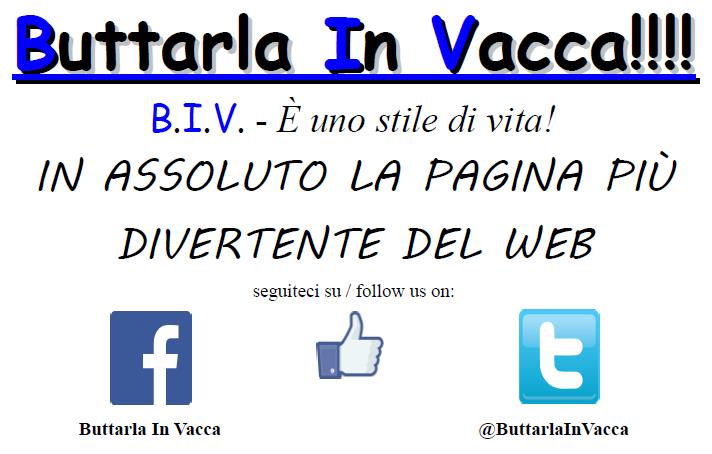 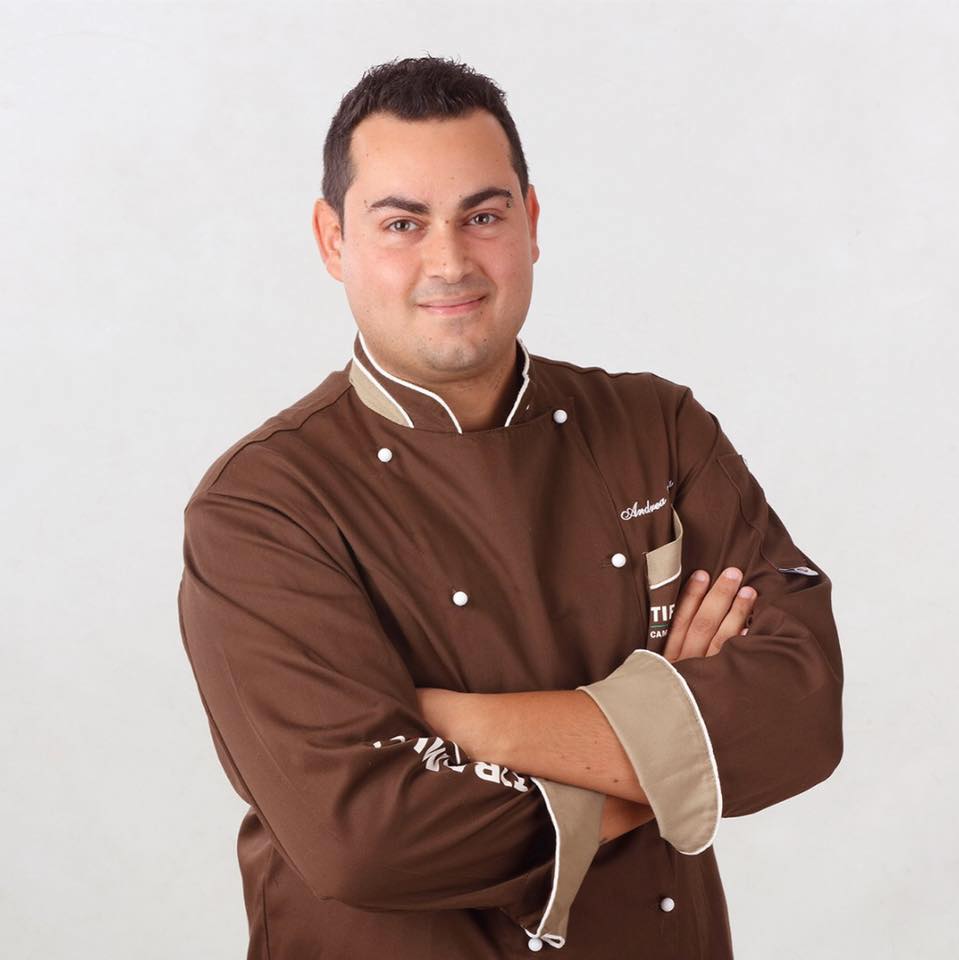